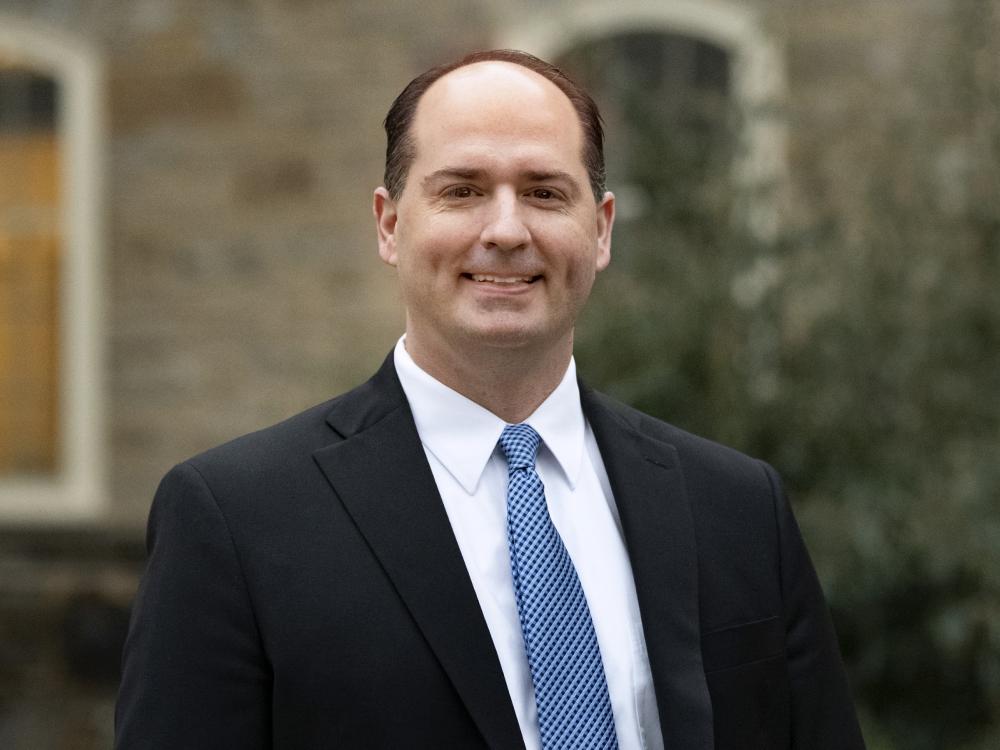 Kelly Austin has been named Penn State’s permanent vice president for Commonwealth Campuses and executive chancellor, following a national search. Austin’s appointment, which has been approved by the University’s Board of Trustees, is effective Jan. 17. Austin has been serving in this role in an interim capacity since August 2021, following Madlyn Hanes’ retirement from Penn State last summer. 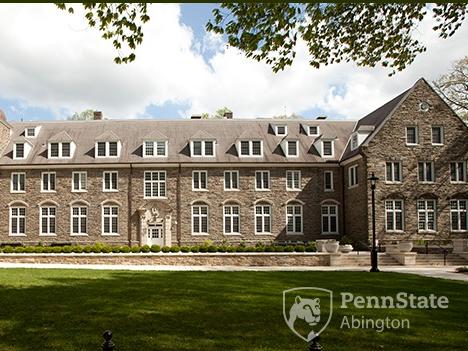 The WorkRise grant funds the 18-month study "Underemployment in the U.S.: Its Distribution and Effects on Workers," which will be led by Lonnie Golden, professor of economics at Penn State Abington. 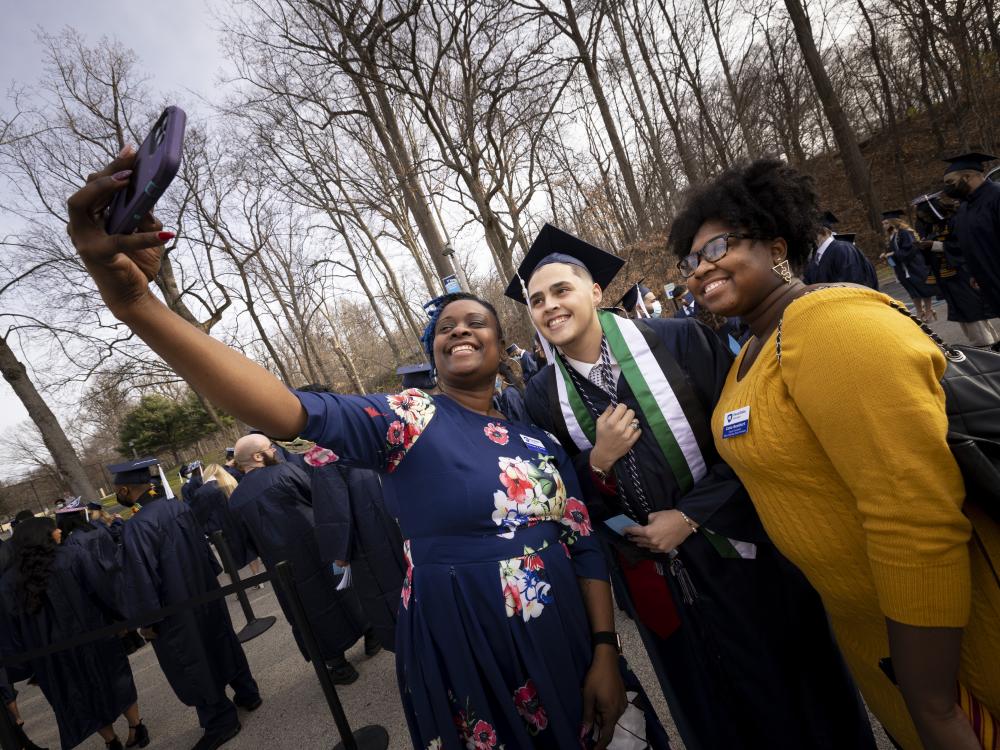 A high-achieving Penn State Abington student will graduate a semester early this week, crediting the academic and financial support she received through the Pathway to Success: Summer Start and scholarships for her success. The inaugural Cross-Cultural Collaboration Symposium provided a forum for students from Penn State Hazleton and United Arab Emirates University to reflect on a weeks-long collaboration dedicated to understanding one another's perspective and culture.