Office of the Senior Vice President for Commonwealth Campuses 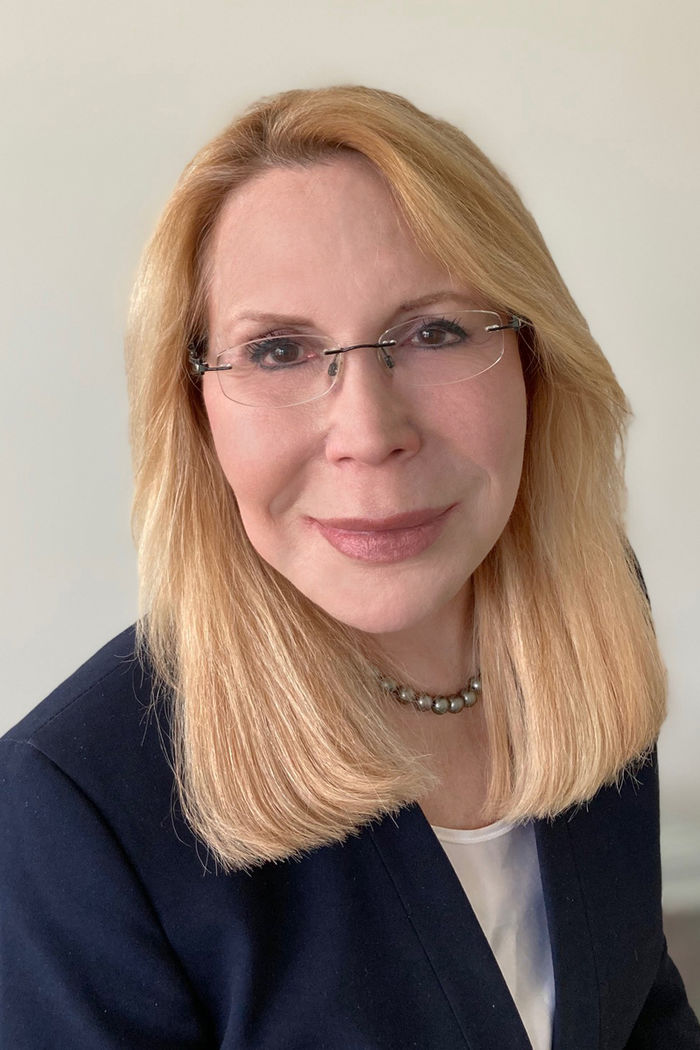 Hanes holds the rank of professor and a C.C.C. in speech-language pathology from the Professional Services Board of the American Speech-Language-Hearing Association.  Hanes earned a B.A. with high honors in English education, M.A. in speech-language pathology, and Ph.D. in curriculum and instruction, with a specialization in language and literacy development, from the University of Florida.  In 2008, the University of Florida honored her with the University Distinguished Alumnus Award.

Hanes has been the recipient of numerous honors and awards, including the Athena Award from the Harrisburg Regional Chamber and Capital Region Economic Development Corporation, the Betty Landman Award for Advancement of Women from the Pennsylvania ACE State Network, the Visionary of the Year Award from the Great Valley Chamber of Commerce and the Administrative Excellence Award from The Pennsylvania State University. She is the 2015 recipient of the Donna Shavlik Award for Advancing Women in Higher Education, presented by the American Council on Education.

Hanes has served as a consultant to ministries of education and boards of higher education in Puerto Rico, Ecuador, Israel and Korea, including a special appointment to the University Council of Jamaica by the Prime Minister.  Hanes serves on the women’s network executive council (past chair) of the American Council on Education (ACE); and co-chaired the inaugural years of the council’s initiative, Moving the Needle: Advancing Women in Higher Education Administration. She also served on the board of directors and vice chair of the Council for Higher Education Accreditation (CHEA).

Office of the Senior Vice President for Commonwealth Campuses